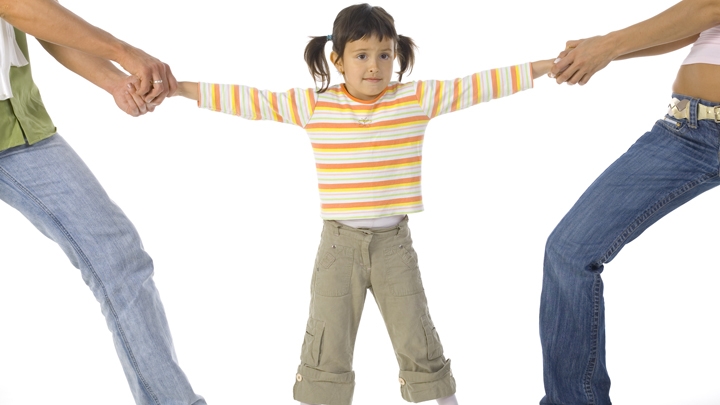 Dealing with A Divorce or, Separation Within a Family

Separation and divorce are hard enough as it is but, what if there are children involved? The whole process will have a direct influence on their lives and future development.  If you are going through the process at the moment or, have been in the past, then hopefully you’ll appreciate a better knowledge of the possible impacts based on the child’s age and how to reduce these effects via various treatments, in addition to knowing how they might influence behaviour

There are millions of children affected each year by the disruption of separation or, the divorce of their parents or carers, in fact statistics show that the number is slowly increasing year upon year. Each child will be affected in different ways, ultimately though, they will take it very personally, some internally blame themselves and or simply cannot understand what has happened, did they do something wrong? These are all quandaries that a young mind shouldn’t have to cope with or try to figure out.

Often when a separation or divorce takes place and the children are affected more so than normal, it is usually a consequence of one, or more of these factors;

Sometimes the effect of the whole process is such that the parents are not able to look after the children to the best of their ability, in which case intervention can and should take place. If you are a family member of somebody going through a separation at the moment and think that there could be cause for concern, then, do something, take some action, the children are the most important people in the equation yet the least able to do anything about it. Make sure to contact CK Lawyers family solicitor for legal advice and to ensure fairness in every aspect of the separation.

How to make it a smoother process

The key here is communication, children respond extremely well to being told what is going on, they may not fully understand, but at least they will know and therefore can become to understand. They may need some help outside of the family in terms of counselling to overcome certain issues, but, if they are informed and treated with respect it should lessen any potential mental challenges they face. Children also strongly rely upon routine and structure so, if you say you are going to do something, then do it, if you say you’ll be somewhere then be there, be consistent.

The Appropriate Way to Sell Your Own House Without a Realtor

Ending the Paycheck to Paycheck Lifestyle

3 Things Real Estate Agents Want You to Know When Buying…

3 Things to Keep in Mind As You Look at Luxury…

Reasons to Invest in a Home Design Professional